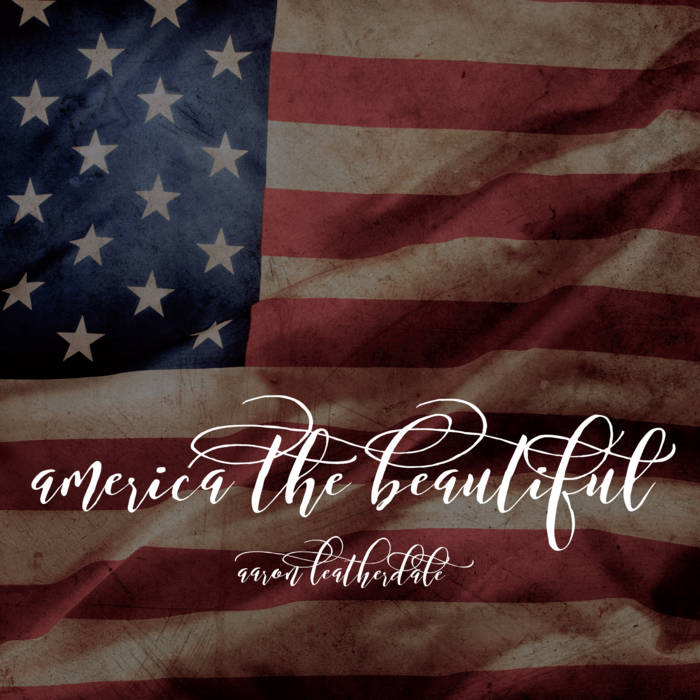 A spoken word about revival in America

Revival, a reviving, a return to former ways, ancient paths & ancient days
America’s destiny hangs in the balance, weighed on scales
Our iniquities mount up to the heavens, but we know that Your mercy never fails
In the midst of immorality, drunkenness & abomination, rises up Jacob's generation, and we plead Your blood over this nation/

Humanism & human reason, narcissism & secularism aggressively attack the Spirit of wisdom
Help us, God, give us vision, because without it the people perish
The consciousness of a nation is seared, seeing we don't see, hearing we do not hear
We venerate the founding fathers & decorate their tombs
Yet since 1973, over 50 million lives have been lost in the womb/

We live in an age of distraction, there’s so many choices, so many voices, so many people speaking but who is standing in the counsel of the Lord and listening?
Let the sons & daughters prophesy, give us dreams & visions
The Ivy League schools used to train for missions
So raise up revivalists again like the days of old, those who mourn, weep & travail
When judgment looms over this nation we believe that Your mercy will prevail/

Break our dependence on self, and our reliance on science
Awaken the sleeping giants in this land, every location, every Native American reservation
Racism exists between blacks & whites, and different people groups, ethnicities, Jesus, we need revival in our cities
If My people who are called by My name will humble themselves and pray, I will send the rain, I will heal the land, I will cleanse the stains
America the beautiful, we fast, we pray, we rend our garments & cry,
Because we know that your star spangled banner can still fly/