THE WEAK ONES (feat. Joy Salvatore)

from Radiant by Aaron Leatherdale 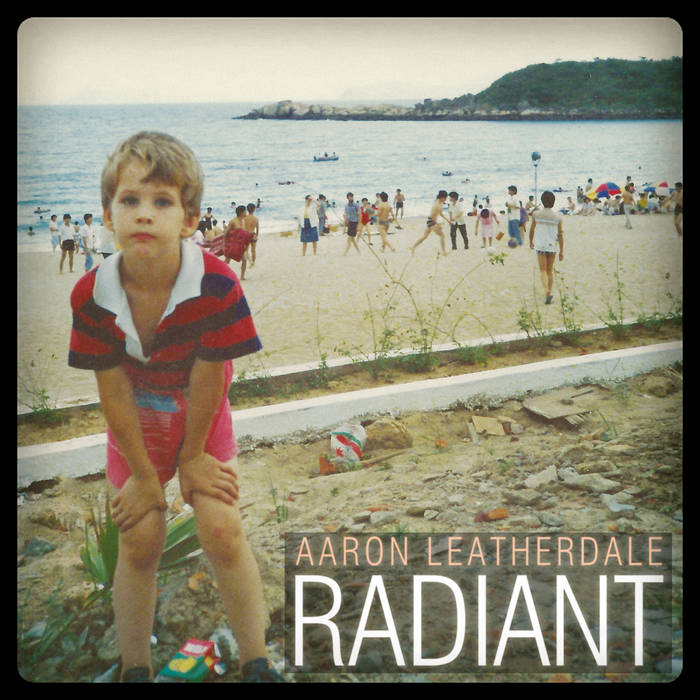 A song about human trafficking. Written to the victims to let them know they'll soon be liberated. Inspired by Psalm 39 — God has written all their days in His book; He has a destiny and dream for them.

I see their faces, filled with fear
I wish my eyes were a fountain of tears
I won't stop praying & crying out
Tryna save 'em from the lion's mouth /
They were taken, mangled & sold
With matted hair, stained & tangled clothes
With chains on their anklebones
Trapped in a stranglehold /
There's a day coming, dear to the Lord's heart
He'll appear and break all the doors apart
And shatter all the fetters to dust
He'll come and save 'em from the predator's lust /
Keep your head up and keep your chin held high
'Cause the Bridegroom's coming & He'll split the sky
We're living in the days when wickedness increases
But just a little while and the wicked man ceases /

You who were cast aside like garbage and trash
Used to getting smashed in the face
With a fist in a glove, kicked & shoved
You never knew a father's love /
They told you you were nothing but they lied to you, girl
'Cause your life is more valuable than diamonds & pearls
Jesus the Bridegroom, He chooses you
You're worth more than gold and all the rubies, too /
There's a pure river whose streams make glad
He'll restore all the dreams you had
You will have laughter, you will sing
When the Bridegroom breaks every trafficking ring /
You were battered, beaten & sold
But you will be dancing on the streets of gold
When He comes on a white horse back again
And smashes your cage like a Champion /

Jesus is coming, He will fight for you
He knows the pain that you've been going through
He has a dream, He has a plan for you
You were made for glory
No matter what's been done, the guilt, the shame
He's able by His blood to take it away
His love is stronger than sin and the grave
He is more than able /